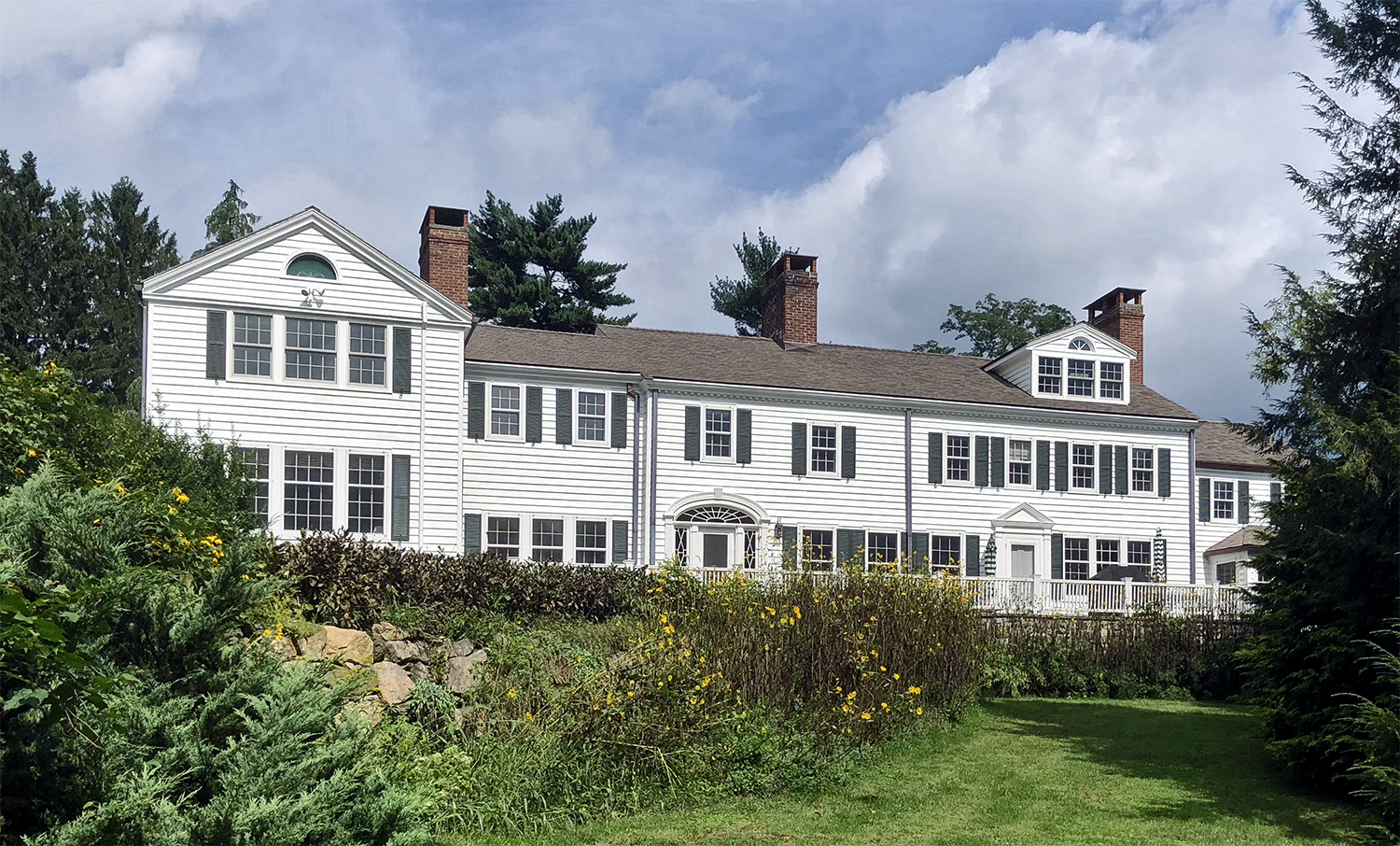 Stoneybrooke is a rambling clapboard dwelling that consists of three main gable-roofed sections: a long two-and-a-half-story, seven-bay core, a slightly lower two-bay wing to the east, and a two-story, T-shaped wing to the west. The three eastern bays were built c1830, the central three bays define the original dwelling of c1751, and the broad, westernmost bay, containing the house’s main entrance, was constructed in 1930, along with the east and west wings. In addition to the original house the property is notable for its stonewalls, probably built between 1780 and 1850.

The Jeremiah Mead House is architecturally significant for two reasons. It is important primarily because of its original 1751 section that is one of only a few structures of this age remaining in the Town of Greenwich. The house is important secondarily as a work of Richard Henry Dana (1879-1933), a recognized authority on Colonial architecture. Dana had a distinguished family background: his father was Richard Henry Dana, the noted New York jurist and civil service reformer, and his mother was Edith Longfellow, daughter of the renowned poet, Henry Wadsworth Longfellow.

Highlights from the Stoneybrooke 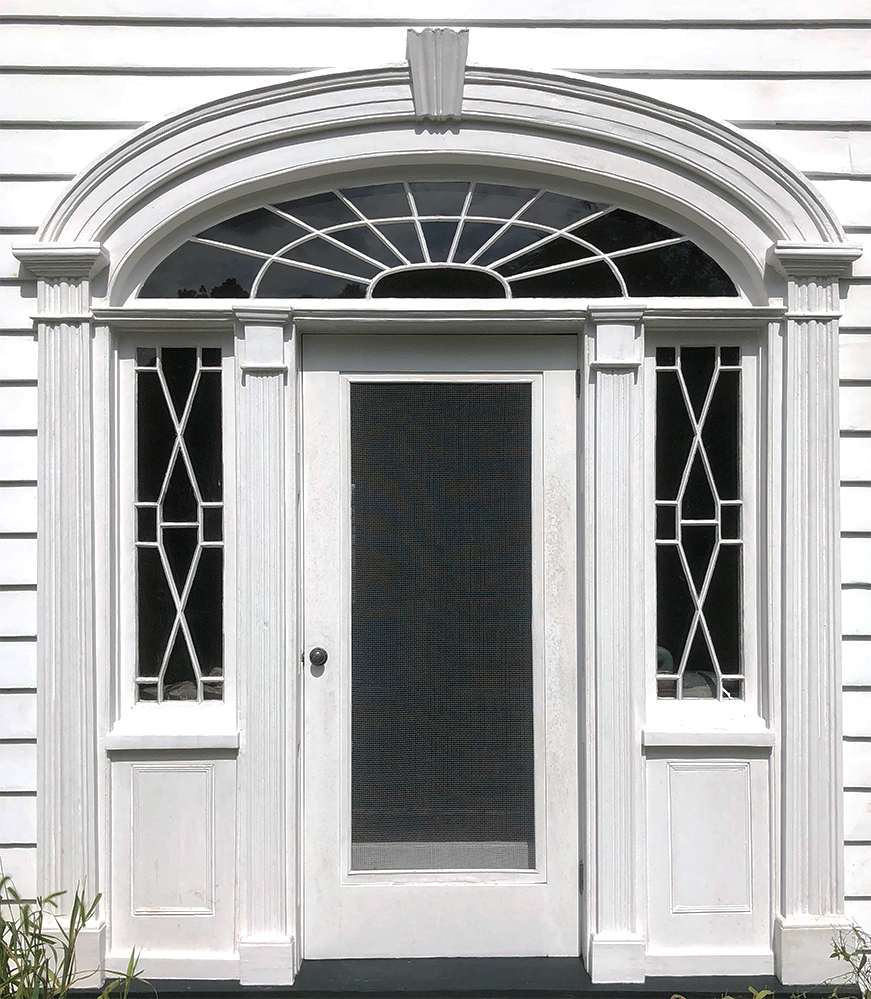 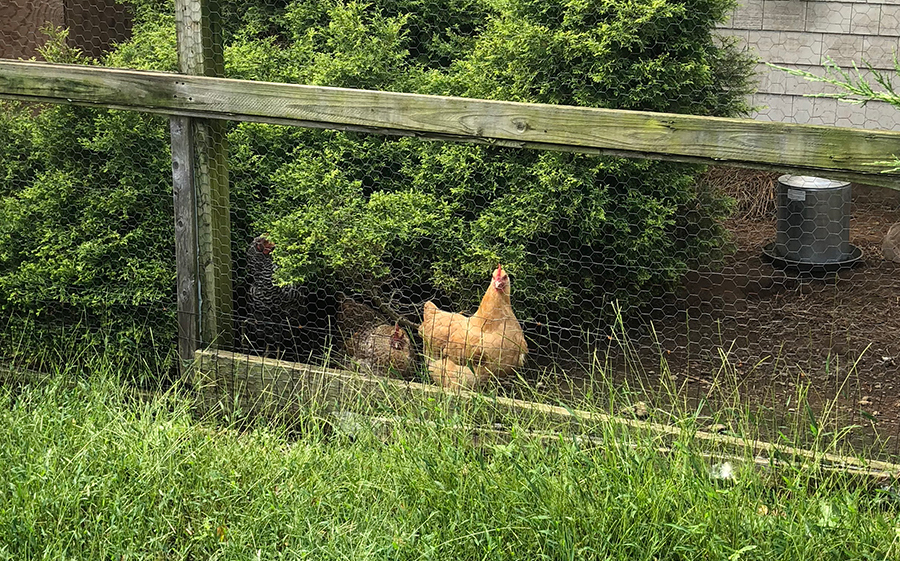 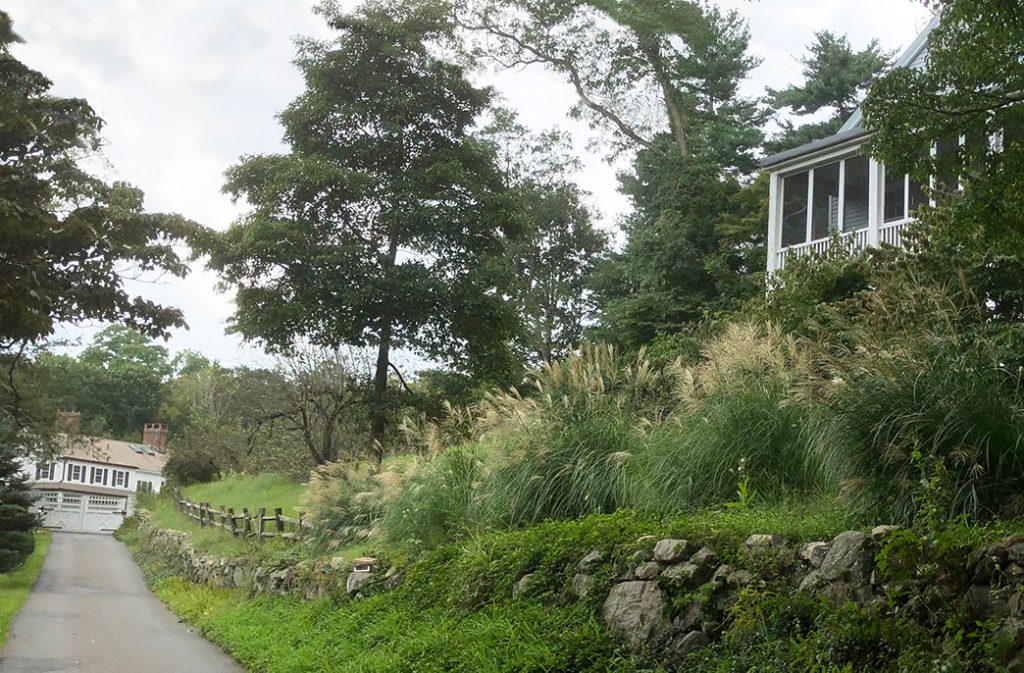 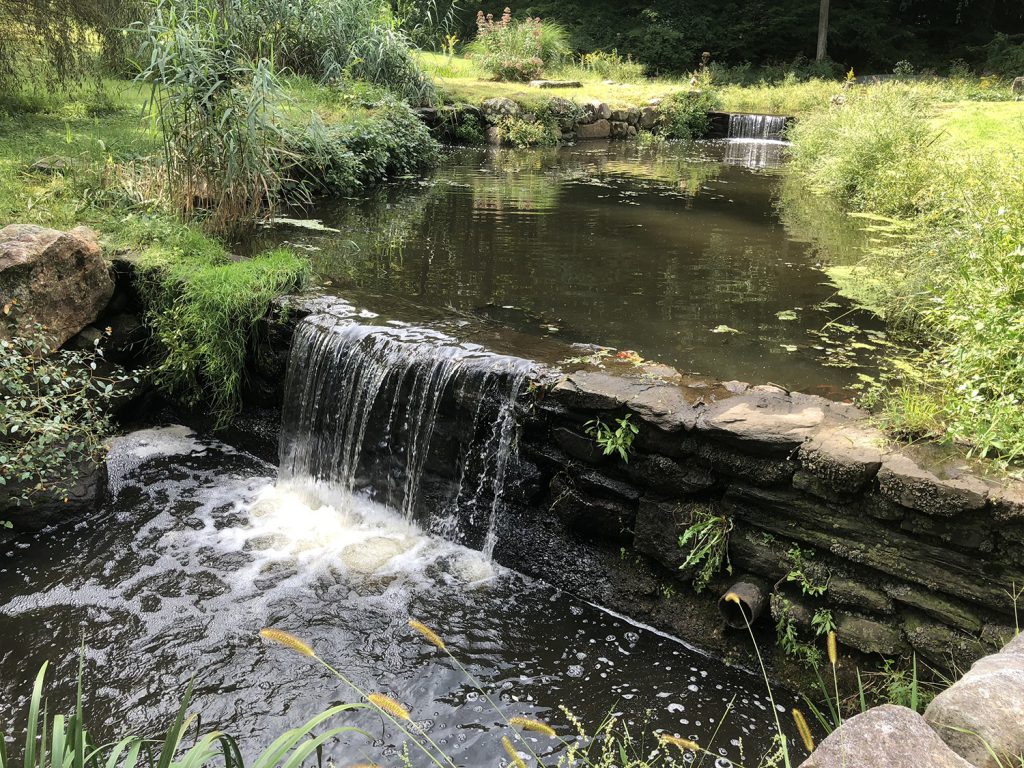 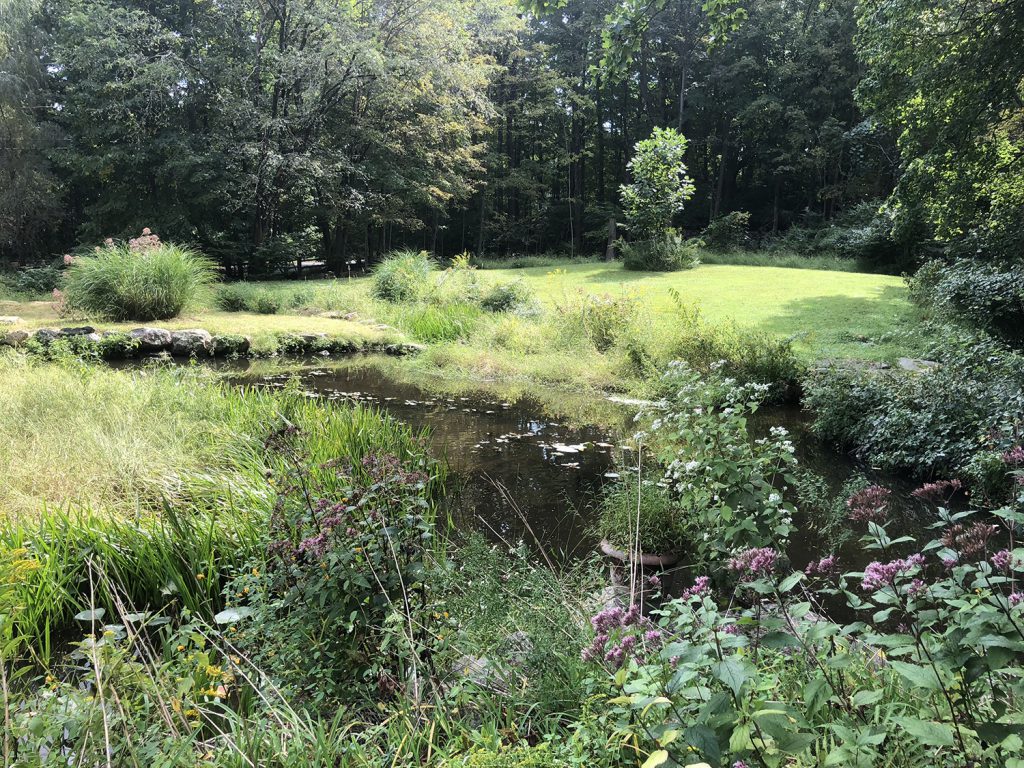