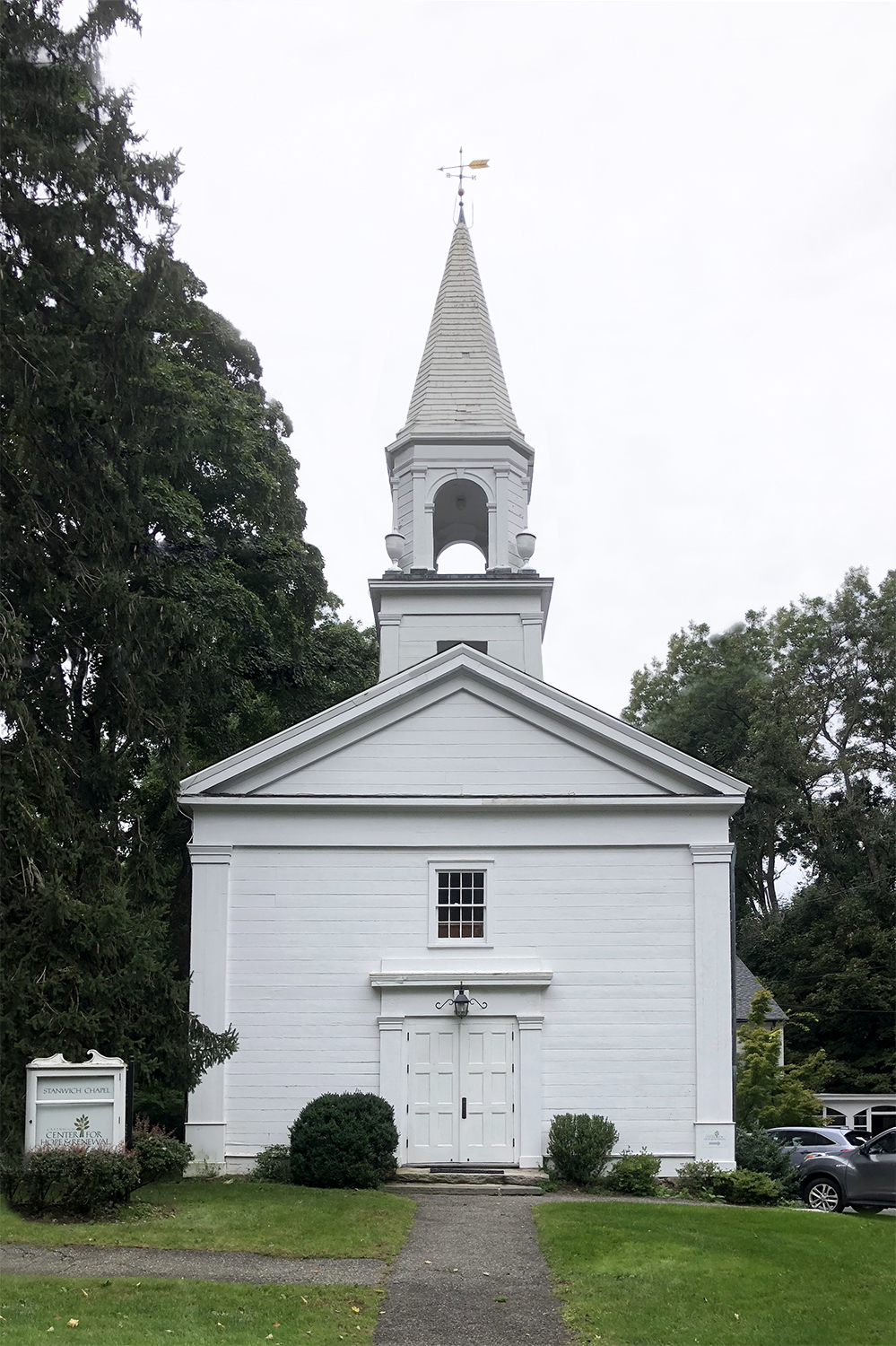 Early Greenwich hugged the coast, taking advantage of good grazing and easy access to Long Island Sound for transportation. Like its coastal neighbors, as Greenwich’s population grew, it slowly moved inland. In 1687, nearly fifty years after the community was founded, the first division of public lands in the area that would become known as Stanwich took place. By 1732 the area had a large enough population that the residents petitioned the General Assembly for permission to establish a new parish. This petition was just one of three submitted by groups in Stamford and adjacent communities. In case of Stanwich, the Stamford residents were joined in their request by residents of Greenwich. Groups from what would become New Canaan and Darien submitted the other two petitions. The petition was approved and over the ensuing years Stanwich grew and diversified. Today, while the religious, public and commercial activities along this stretch of Taconic Road have changed over the past two centuries; the historic buildings along the street serve as a reminder of the area’s past.

Significance of the district:

The buildings in Stanwich Historic District reflect the area’s growth from a rural parish in the 18th century, to a village center with schools, shops and a post office in the 19th century and finally, into a residential area in the 20th century. Buildings in the district represent each of these eras. In addition, the limited number of infill building, and the number of structures that are harmonious with the previous styles, helps to preserve the district’s visual identity.

Highlights from the Stanwich Historic District 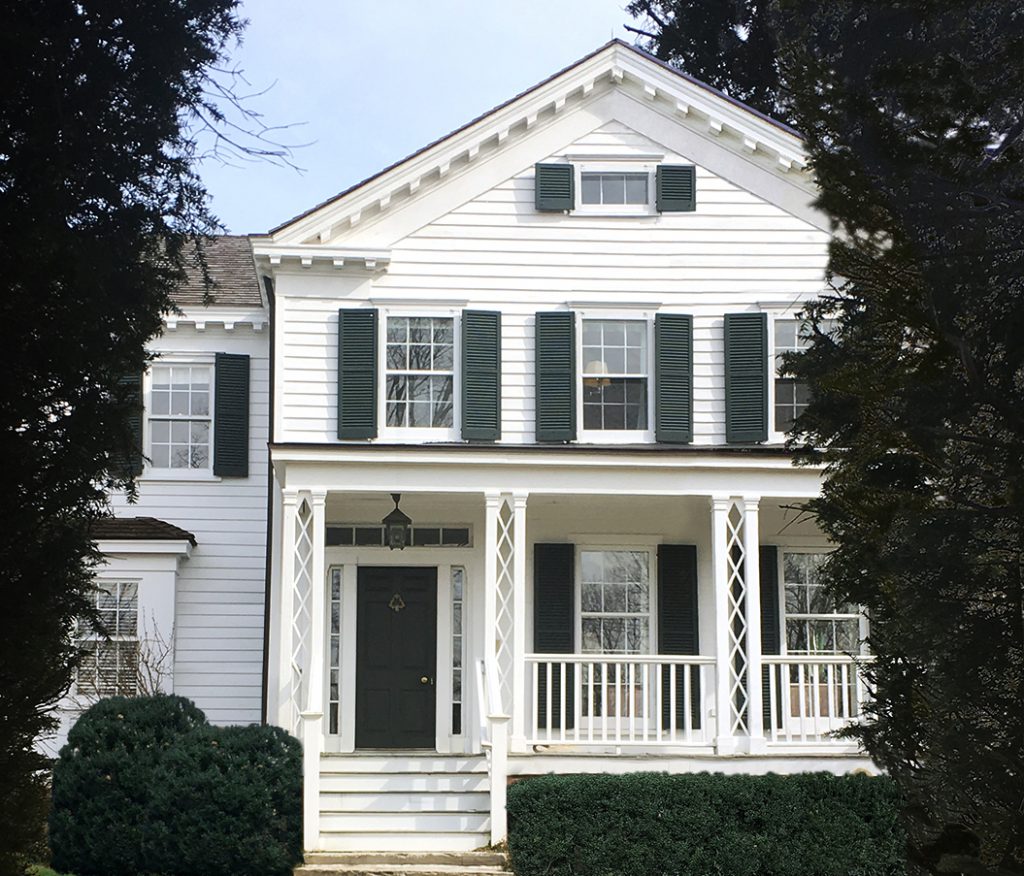 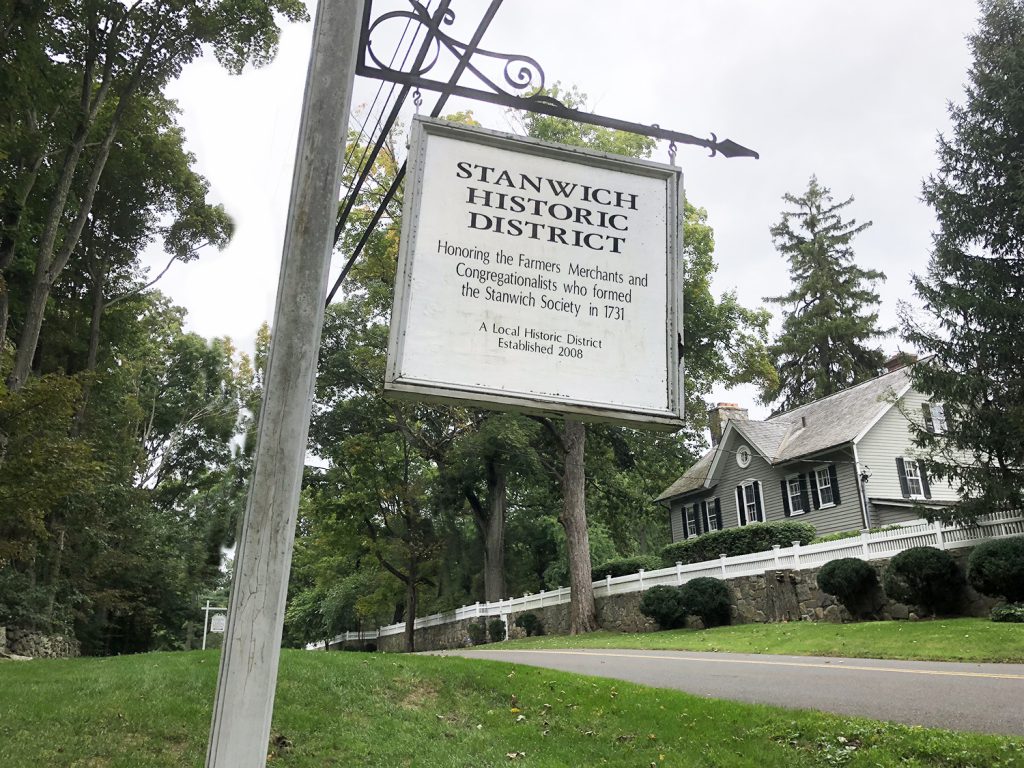 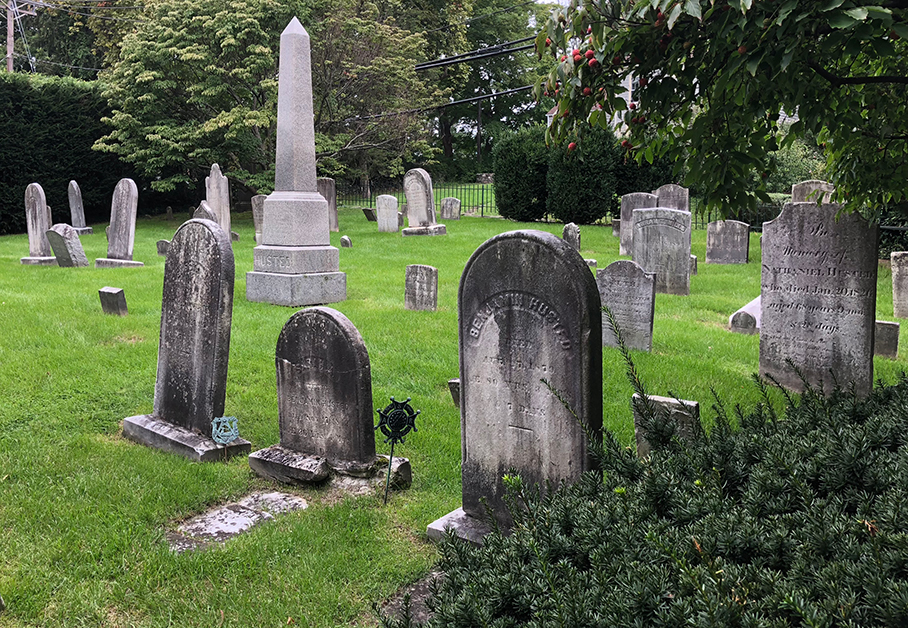 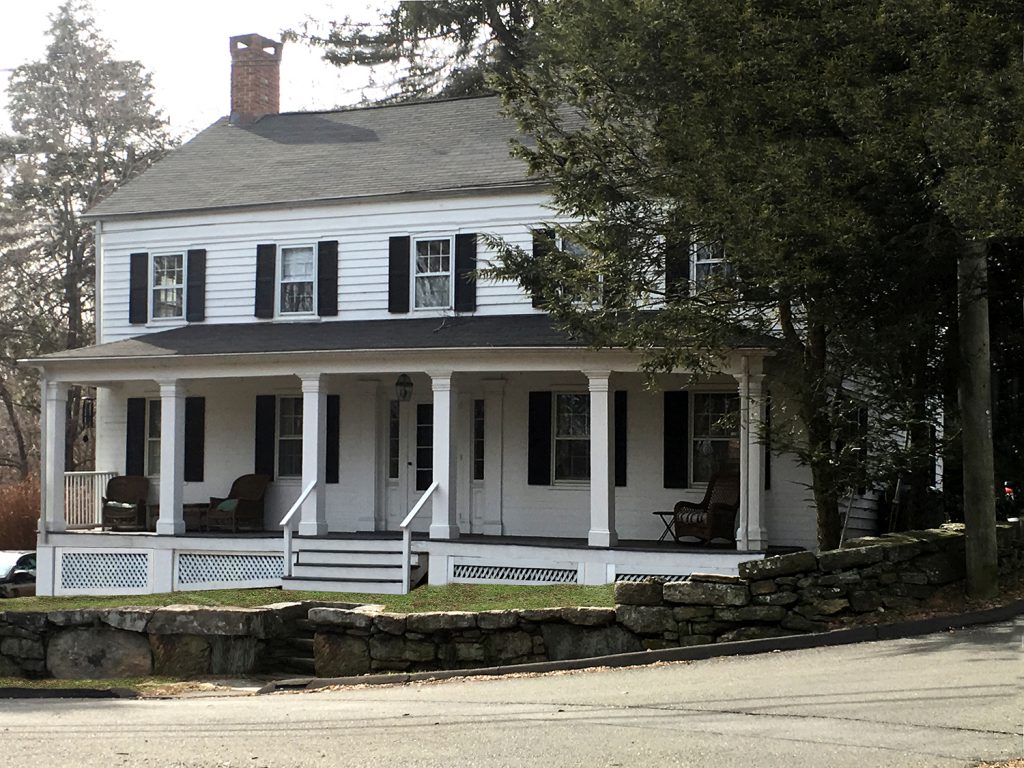 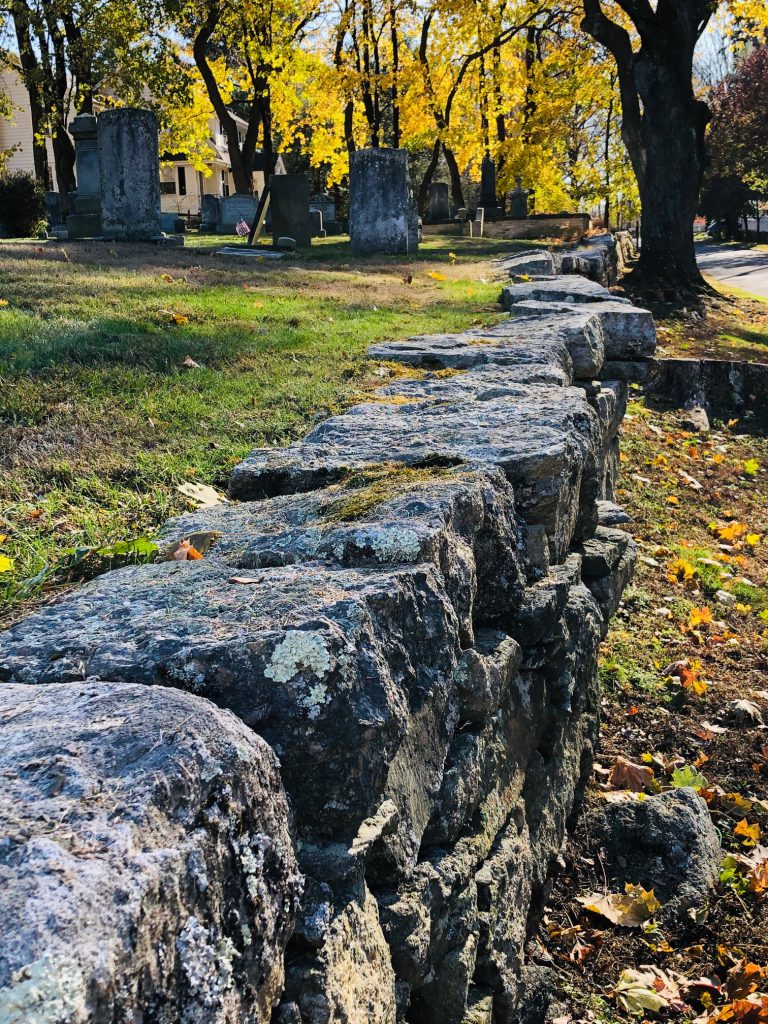 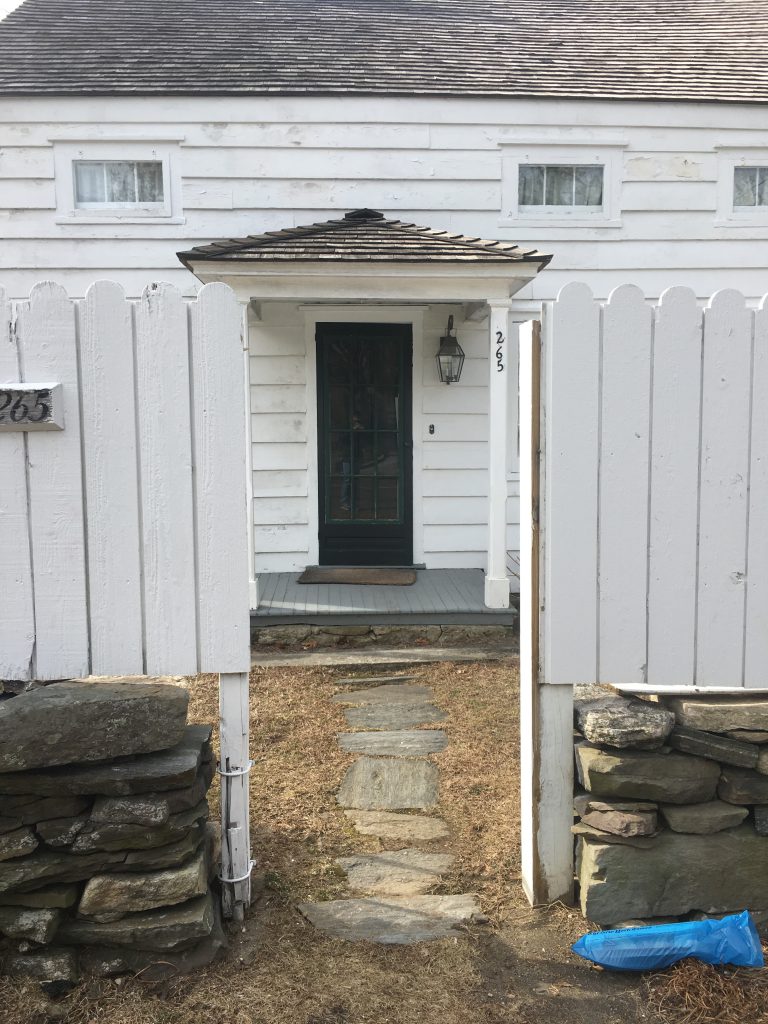