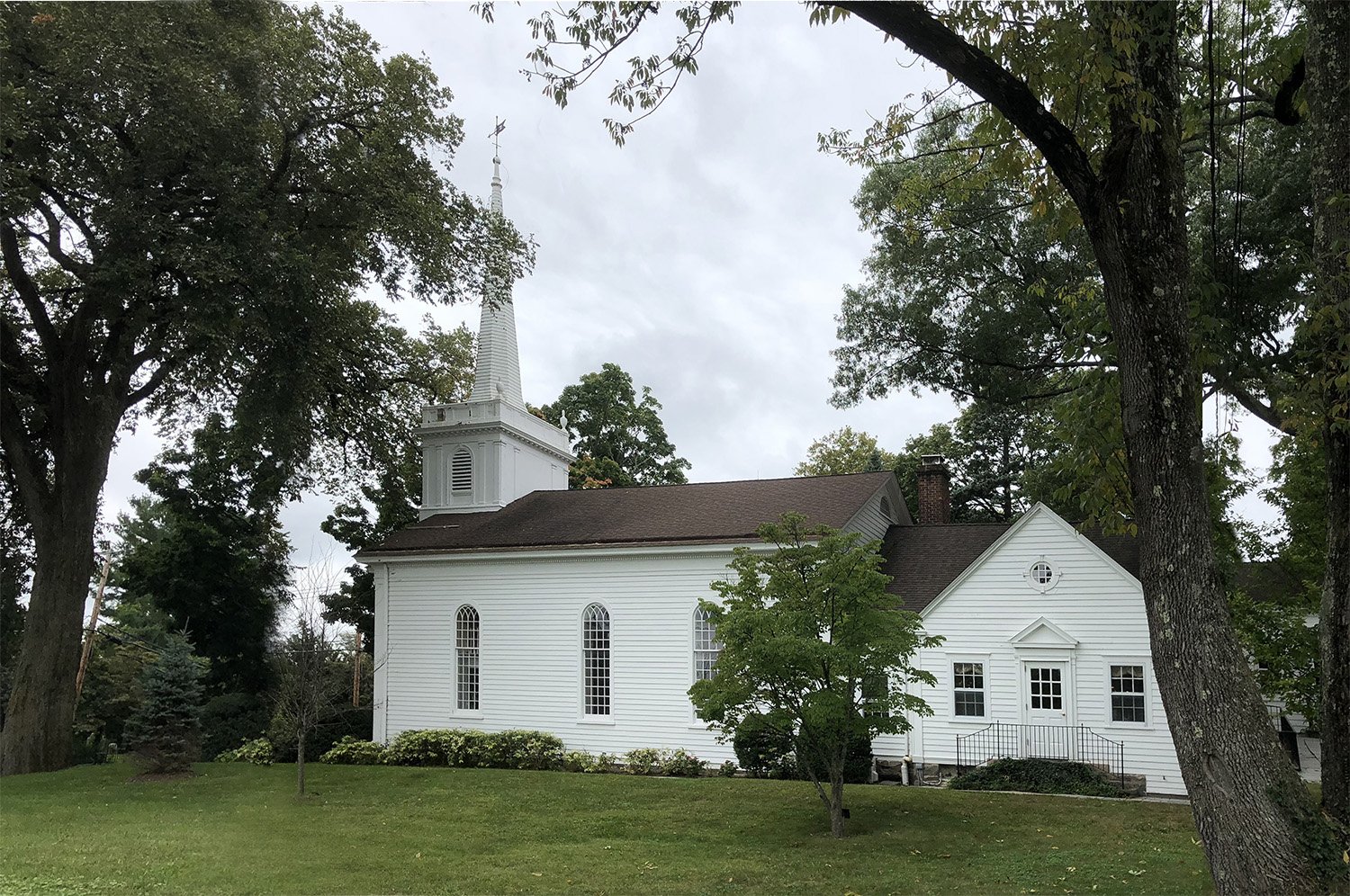 The John Street / Round Hill Road Historic District is a small crossroads village at the intersection of John Street and Round Hill Road. It is situated in the center of the “back country” as this part of Greenwich is known, which is bordered on the west and north by New York State, on the east by Stamford, and on the south by the Merritt Parkway. The Round Hill Historic District evolved from about 1728 through the early twentieth century but its present appearance reflects the influence of the Colonial Revival movement as well as some internal relocation of historic resources. The First Church of Round Hill on John Street is the focus of the district. Now facing south from a slight rise on the northwest corner of the intersection, the white-clapboarded church was originally completed in 1828 on a site directly across the road at the southwest corner. It was moved to its present location in 1871 when a tower and steeple were added. Extensively remodeled about 1925, it now displays a pilastered pavilion with a fanlight in the flush-boarded pediment.

Significance of the district:

The John Street / Round Hill Road Historic District, which slowly evolved over almost two centuries, is a significant illustration of eighteenth- and nineteenth-century institutional development in the particular socio-economic context of backcountry Greenwich. During the early twentieth century, when the district no longer served an agrarian population, it became the locus of a totally new community of affluent suburbanites. The district effectively embodies this latter period, capturing some of the various levels and manifestations of the Colonial Revival movement, thereby achieving most of its architectural significance. Incorporating one of the oldest surviving houses in rural Greenwich, the Brown-Kenworthy House on John Street has considerable individual architectural significance. Because of its superior integrity the saltbox portion is an exemplar of early eighteenth-century rural architecture. Since most such examples have either been subsumed into full-size Colonials or been torn down, few of these modest end-chimney one-room dwellings have survived to this degree. Here the later addition, now the main block, leaves most of the building intact, as does the more recent modern ell. Its exterior oven is a particularly notable feature, one rarely found in houses of this period. Were it not for this dwelling, the historic architecture of Round Hill would primarily reflect the stylistic evolution of the early twentieth century.

Highlights from the John Street / Round Hill Road Historic District 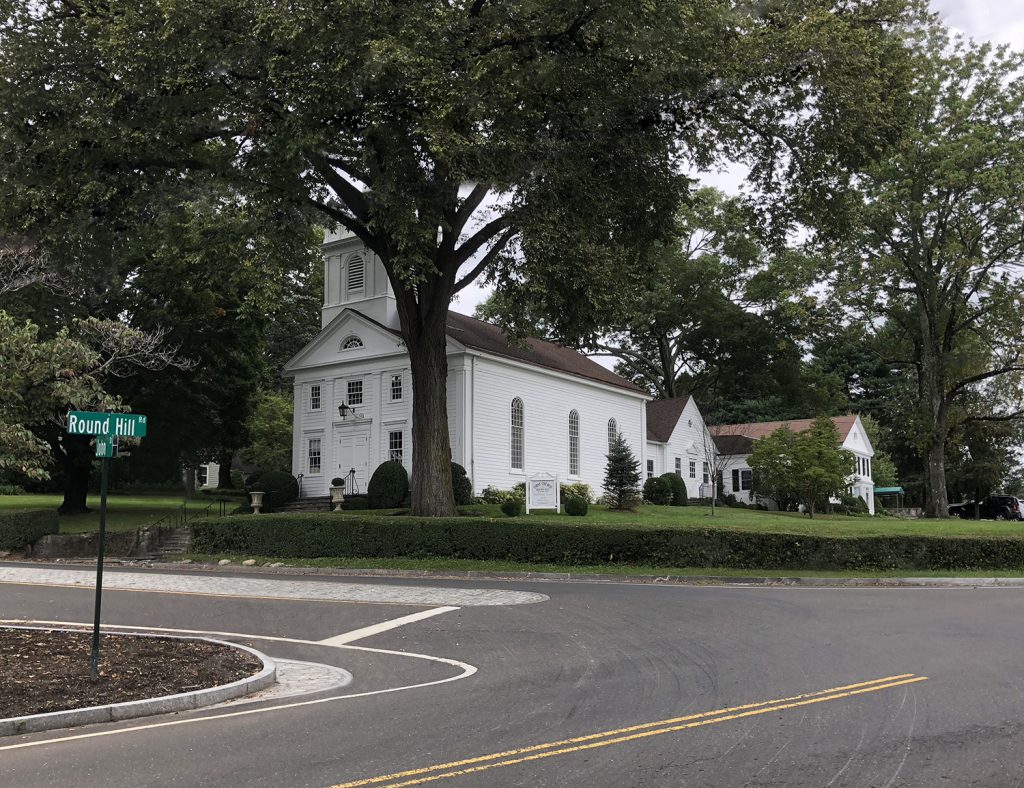 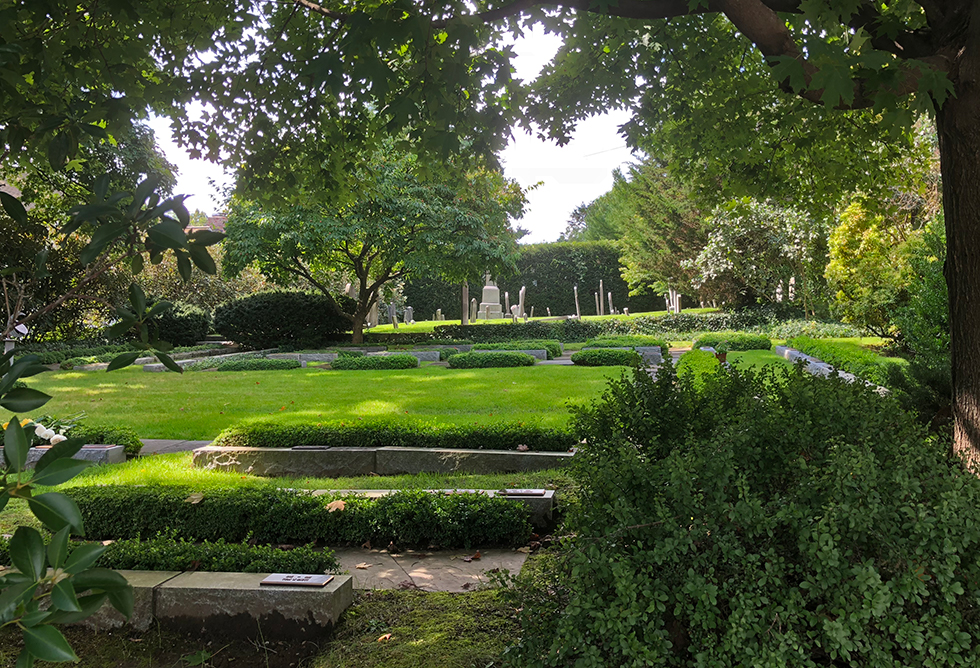 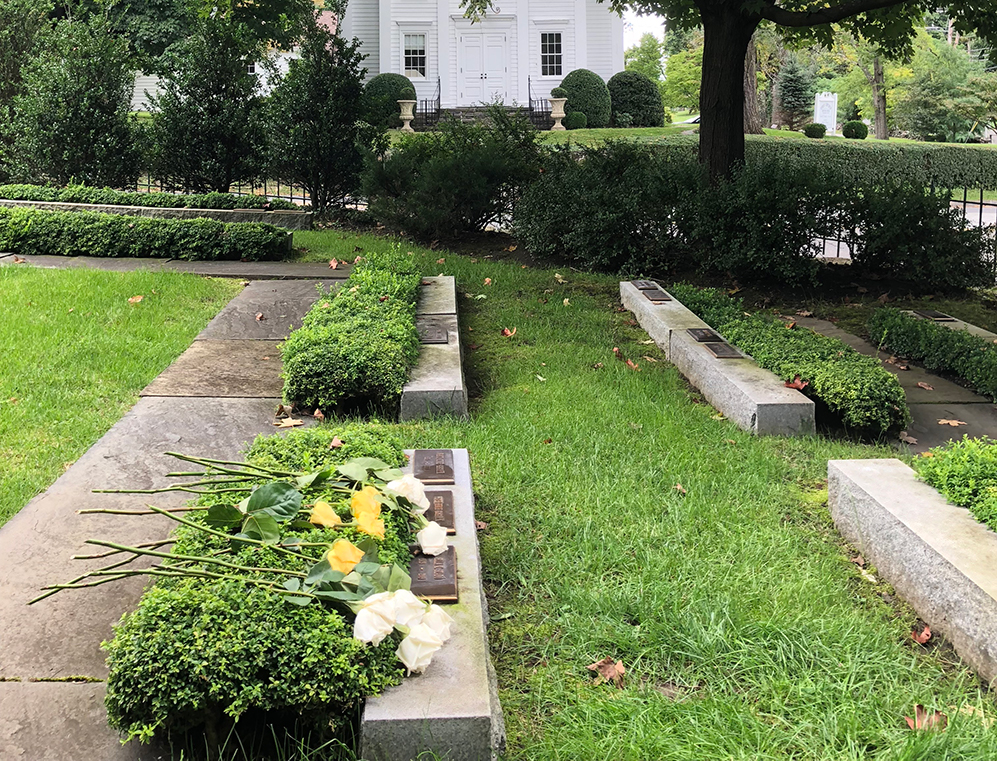 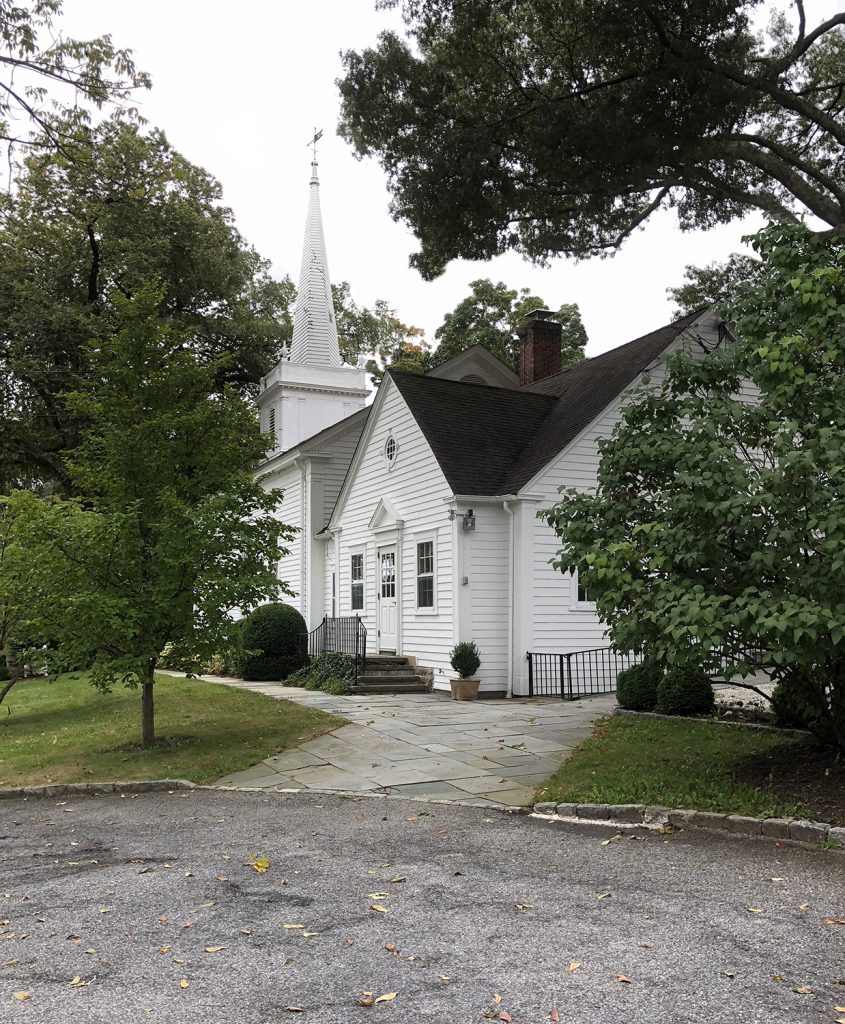 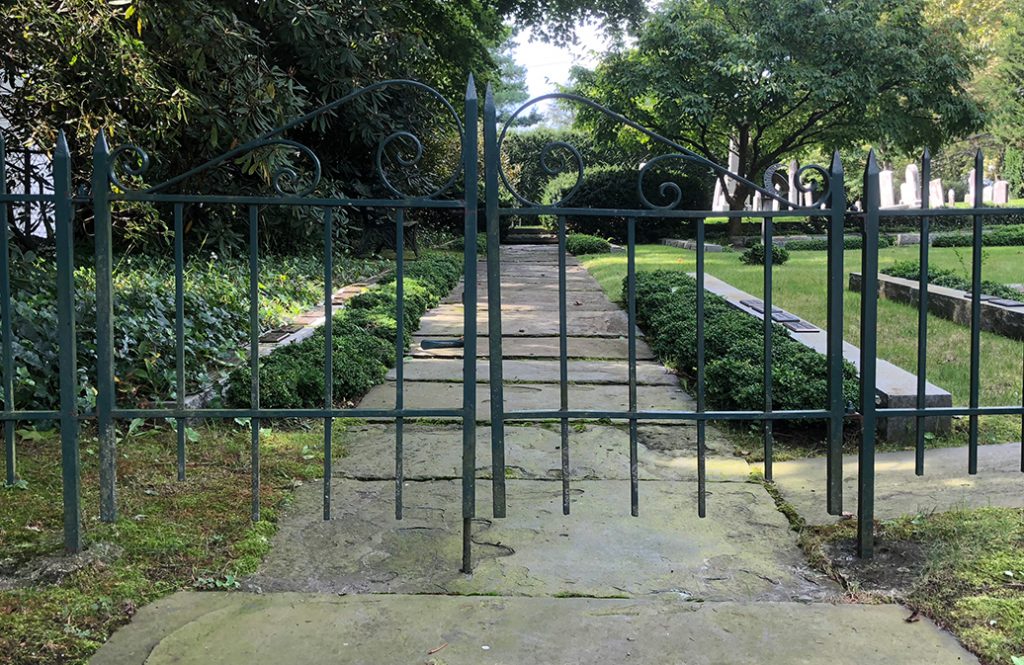 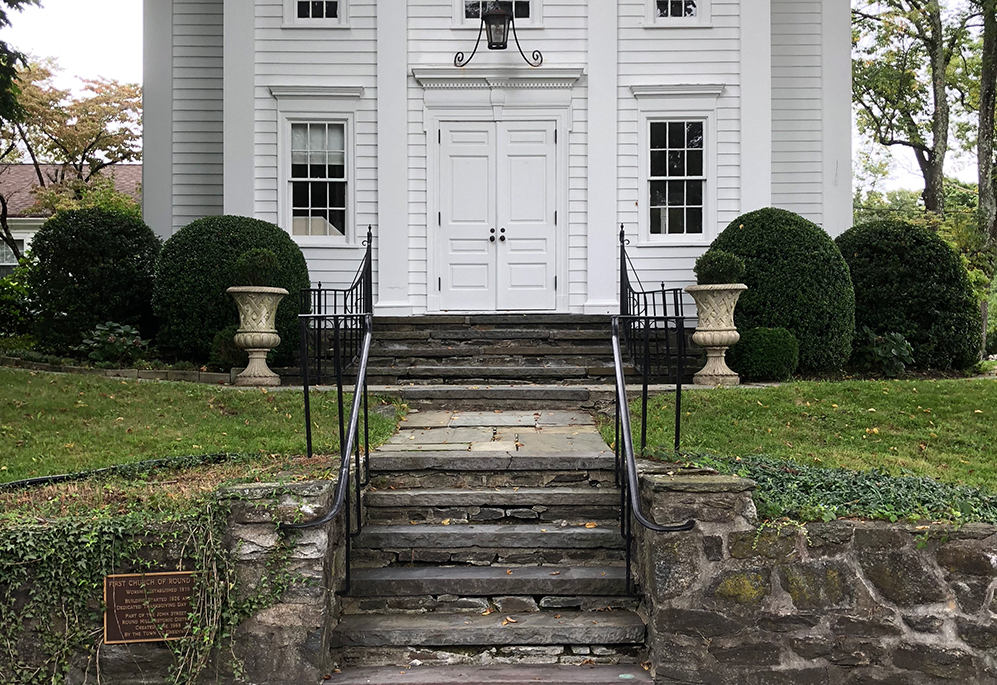