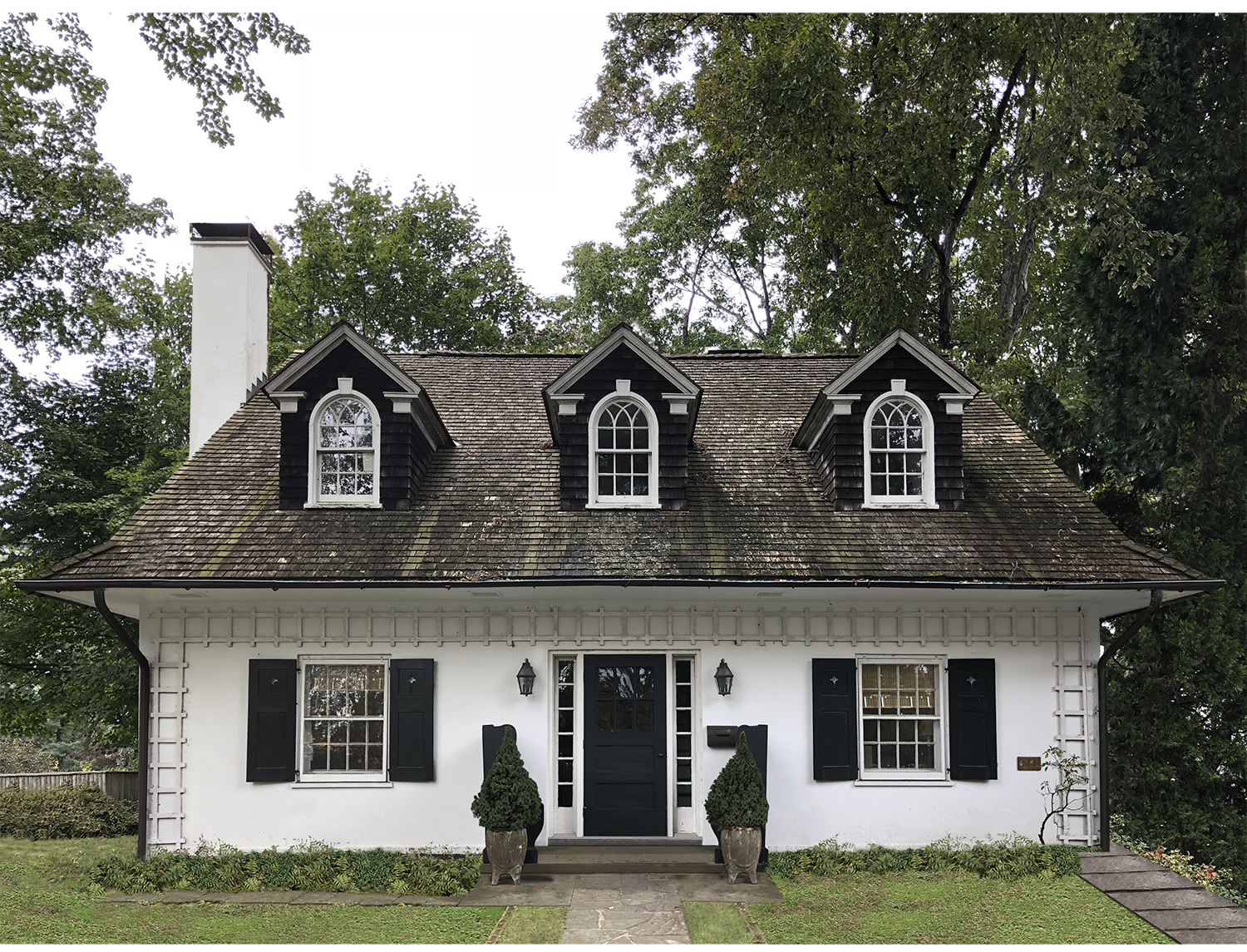 French Farm, in its present incarnation, consists of 4.228 acres that contain the farm complex built during the ownership of Mary M. Billings French, soon after she bought the 44-acre estate of Henry W. Lanier in 1911. The complex’s principal building is the cottage, originally the residence of the estate’s superintendent but also used by the owners as a guesthouse. The cottage is essentially a 1½ story, side-gabled dwelling constructed of hallow tile covered with white-painted stucco. This construction and exterior treatment sets the standard for all of the complex’s buildings.

Located opposite the cottage’s east elevation, on the east side of the driveway, is the 1½ story, side-gabled stable. Extending southerly off the south elevation is a greenhouse, added in 1947. Extending northerly from the stable’s rear wall is a tall masonry wall that connects to the farmhouse but is penetrated by a gateway marked by overly tall gateposts crowned with squirrel figurines. The farmhouse is set back beyond the stable, allowing for a landscaped front yard. Originally a garage that included living quarters, the farmhouse primarily consists of a cube-shaped, one-story structure surmounted with a pyramidal roof crowned with an octagonal, bell-roofed vent.

Another tall masonry wall connects the farmhouse’s east wall with that of the cow barn and also features a gateway marked by tall gateposts.

Architecturally, French Farm is significant for its overall effect – that of a harmonious farmscape in which the whole is greater than the sum of its parts. The six buildings form a compact and well-proportioned complex that appears to have evolved over a number of years but in fact was deliberately designed as such by the architect, who used a variety of roof treatments and building placements united by common exterior treatments and building construction. The buildings are arranged along the service driveway or “main street”, showing a variety of setbacks that form an irregular, semi-enclosed space, aided by high-gated walls connecting three of the buildings. The primary common element is the white, stuccoed walls of all six buildings, constructed of hollow-tile, a relatively expensive choice in purely domestic examples and exceptional for utilitarian structures. [Another reoccurring feature is the use of applied trelliswork, used as a framing element in the cottage and more extensively in the stable, toolhouse and the farmhouse’s rear wing. Probably because of its purely domestic function, the cottage features a number of stylistic details, mostly in the Colonial Revival mode, including pent roofs (also appearing on the toolhouse), rather elegant gabled dormers lit by arched windows with tracery; paneled shutters with fleur-de-lis cut-outs; and an arched trellis enclosing a gateway pierced by a large circle complementing the arch. The massive round column supporting the building’s northwest corner is a Craftsman element. The farmhouse is notable for the classicism evident in its prominent corner pilasters and continuous entablature. Other notable stylistic accents include the octagonal, bell-roofed cupolas crowning the farmhouse and the cow barn; the curvilinear brackets ornamenting the posts supporting the toolhouse’s open sections, a Spanish Colonial element; and the cutwork gate adjacent to the cow barn.]

French Farm is historically significant as one of the few intact farm complexes that have survived from the “Great Estates” era that has essentially personified the Town of Greenwich as a whole. Further, it was the first Greenwich property to be designated by the United States Department of the Interior on the National Register of Historic Places (1973).

Highlights from the French Farm 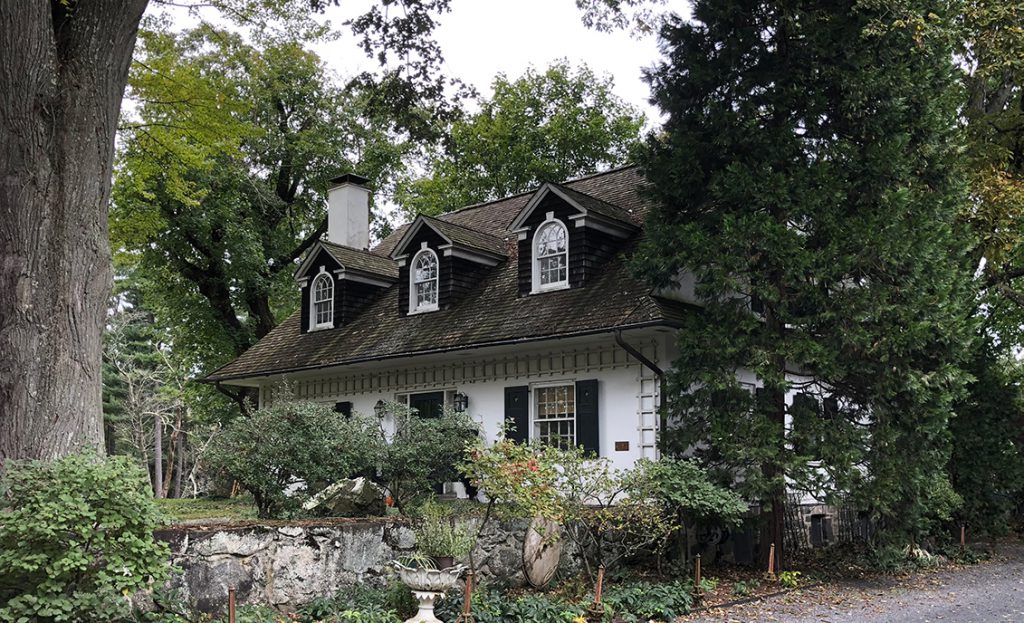 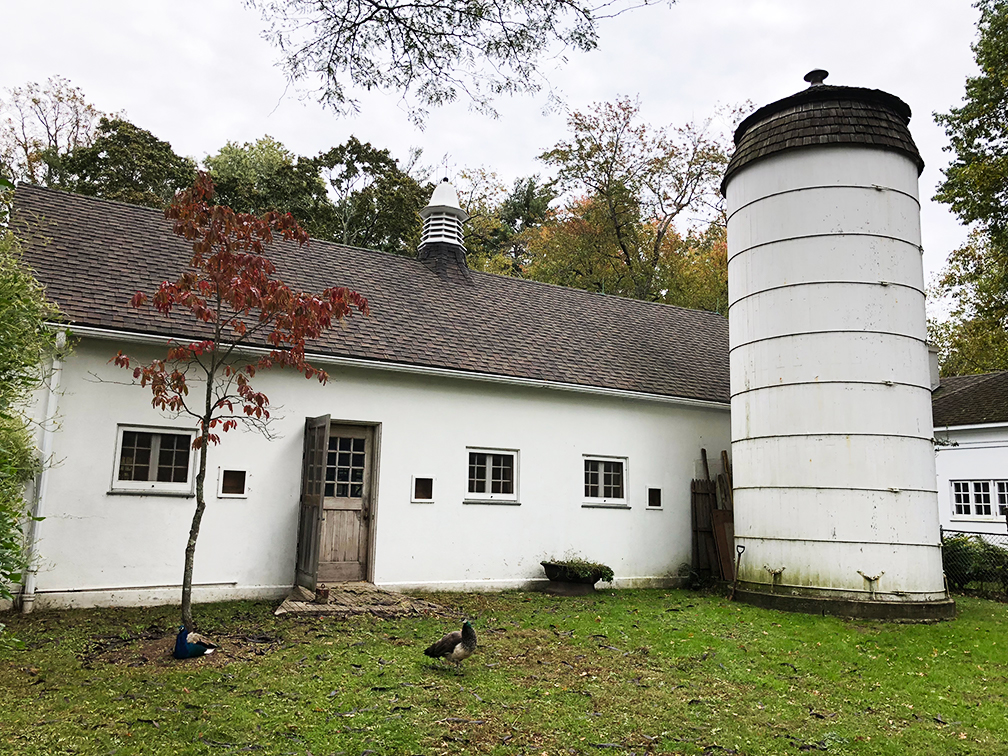 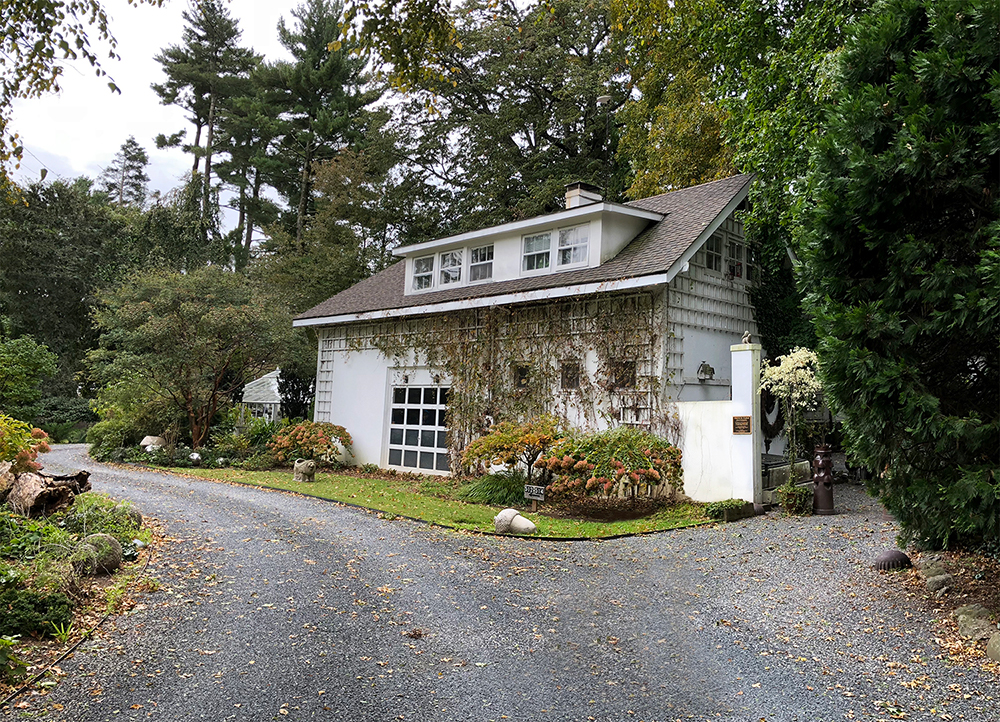 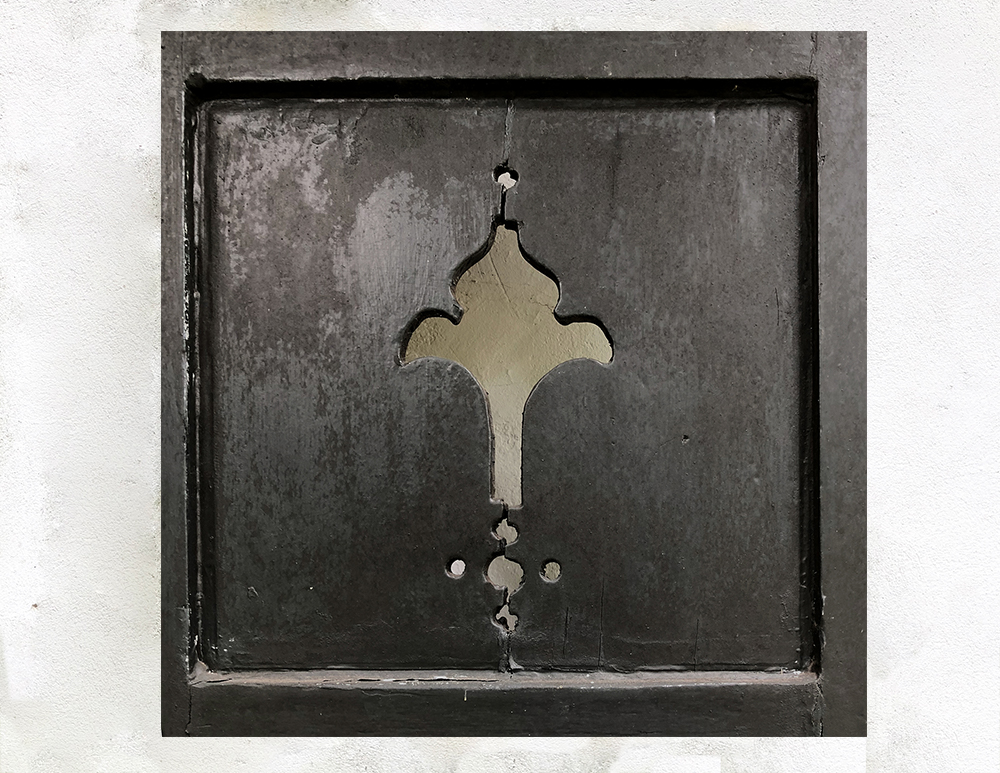 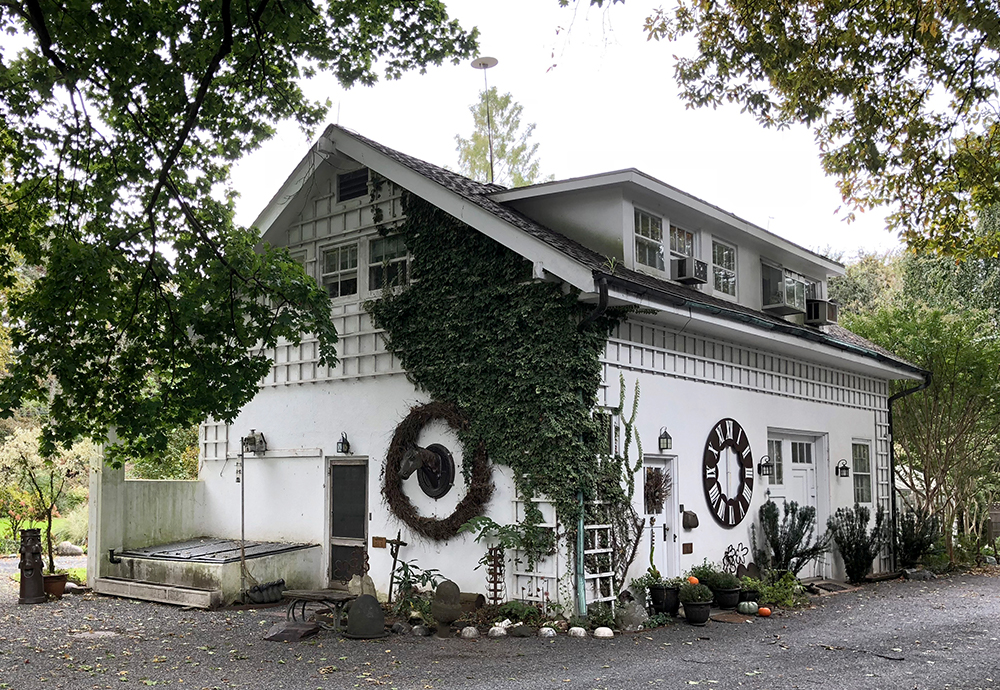