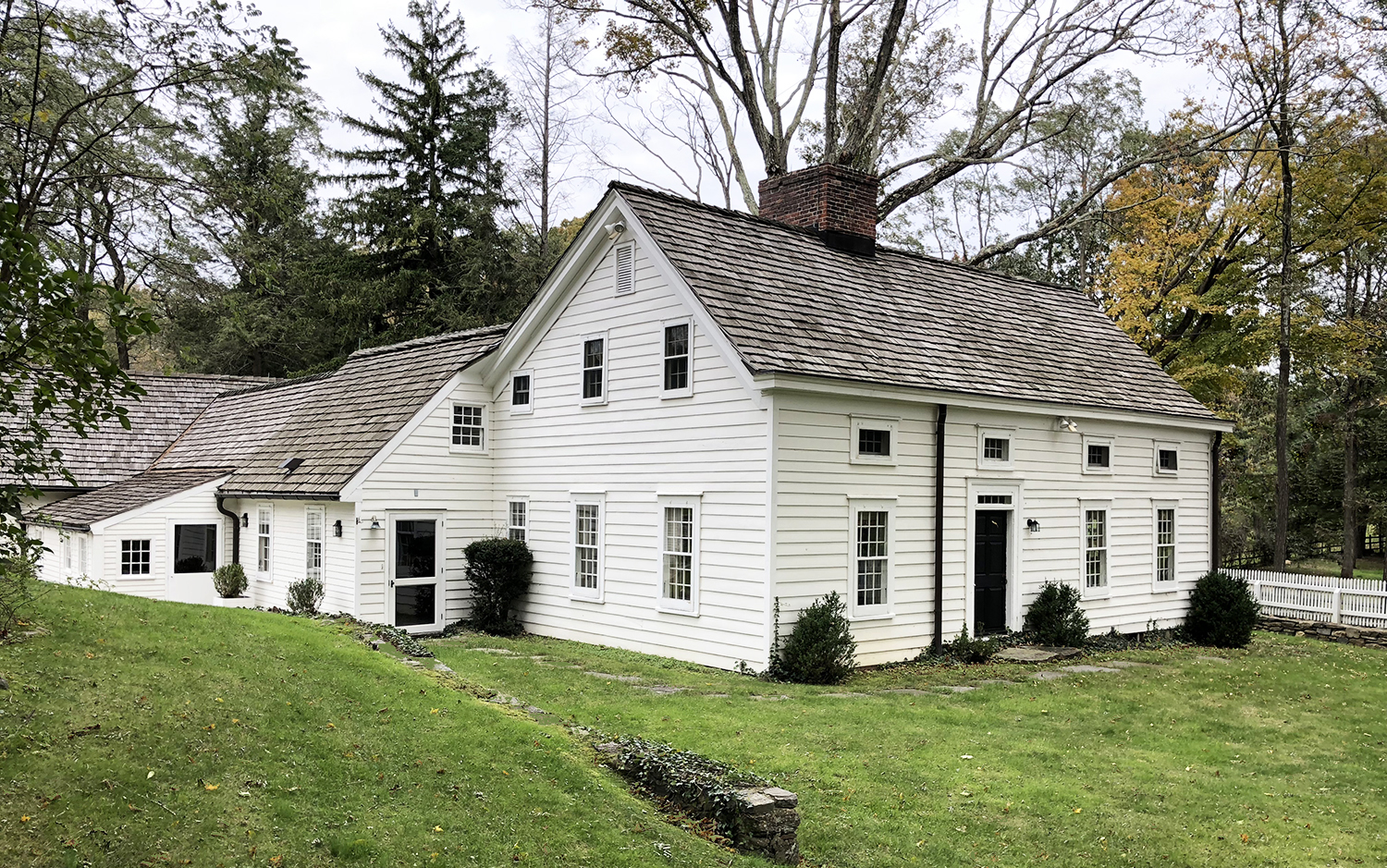 Located in the rural Round Hill section of Greenwich, Connecticut, just south of the New York State line, the Charles Green House is an extended 1½ story dwelling that consists of three clapboard-sided sections surmounted with wood-shingles, gabled roofs; the four-bay, saltbox-roofed main core, the five-bay connector extending to the north, and the four-bay or “Plainfield” wing which extends to the west. The main core is composed of the original three-bay dwelling built c1742 and a one-bay western extension constructed in 1952. The connector, extending northerly from the extension, comprises a two-bay southern section also built in 1952 and a three-bay northern section that was erected in 1957 with the adjacent Plainfield wing.

The Charles Green House is architecturally significant primarily because of its original c1742 core and its 18th century barn, and secondarily for its sensitive mid-20th century additions that incorporated salvaged elements from a number of structures, mostly colonial in origin. The original core is significant in general as one of the town’s best examples of a pre-Revolutionary house, and more specifically, as the premier example of the 1½ story saltbox, a transitional, 18th century building type, previously unrecognized as such, which incorporates English and Dutch methods of construction and design.

The secondary significance of the house’s additions and alterations are not readily apparent from the street and defer to the main dwelling. The additions are significant for the various elements salvaged from demolished structures, principally a Colonial house in Plainfield, Connecticut (added in 1952) and the Peter Ferris House in Greenwich (reputedly built in 1763 but demolished in 1957 because it was in the path of the new route of U.S. 1).

Highlights from the Charles Green House 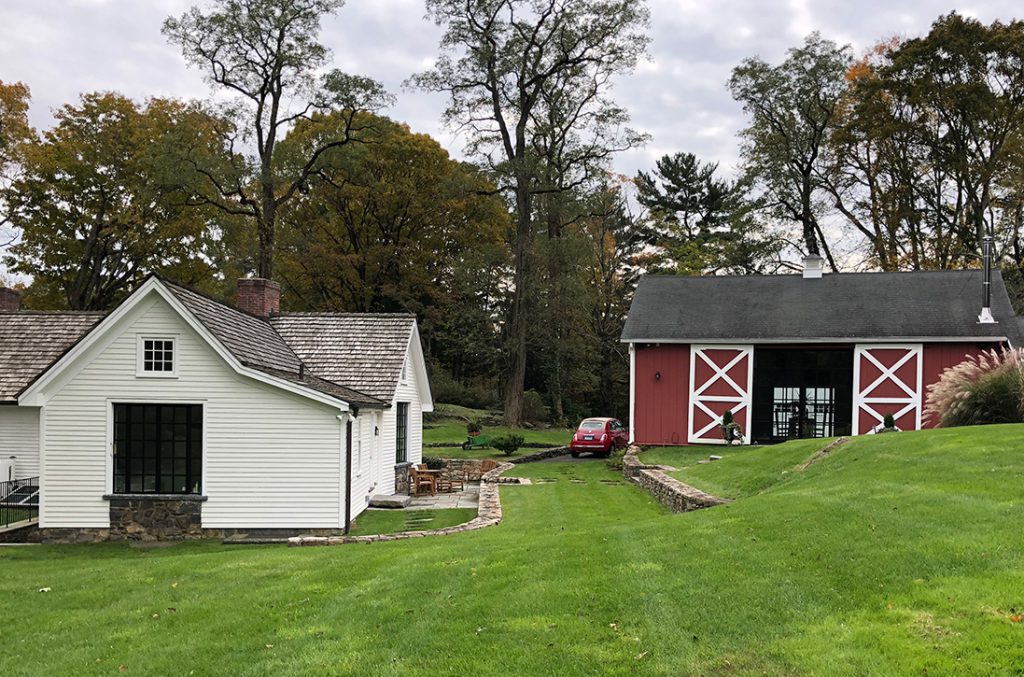 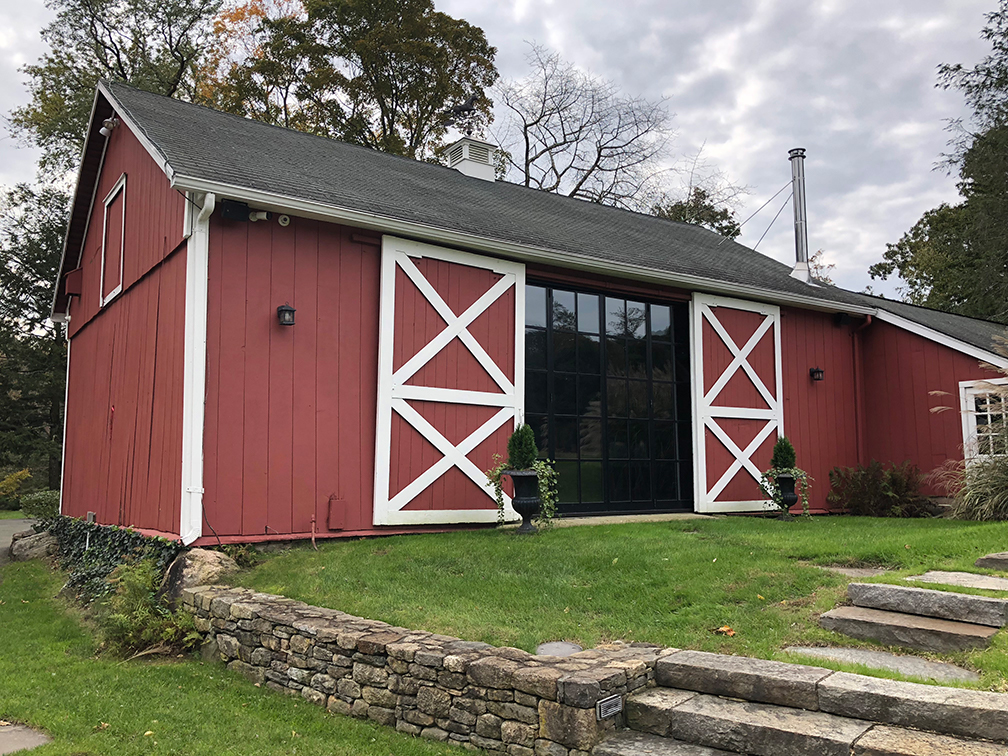 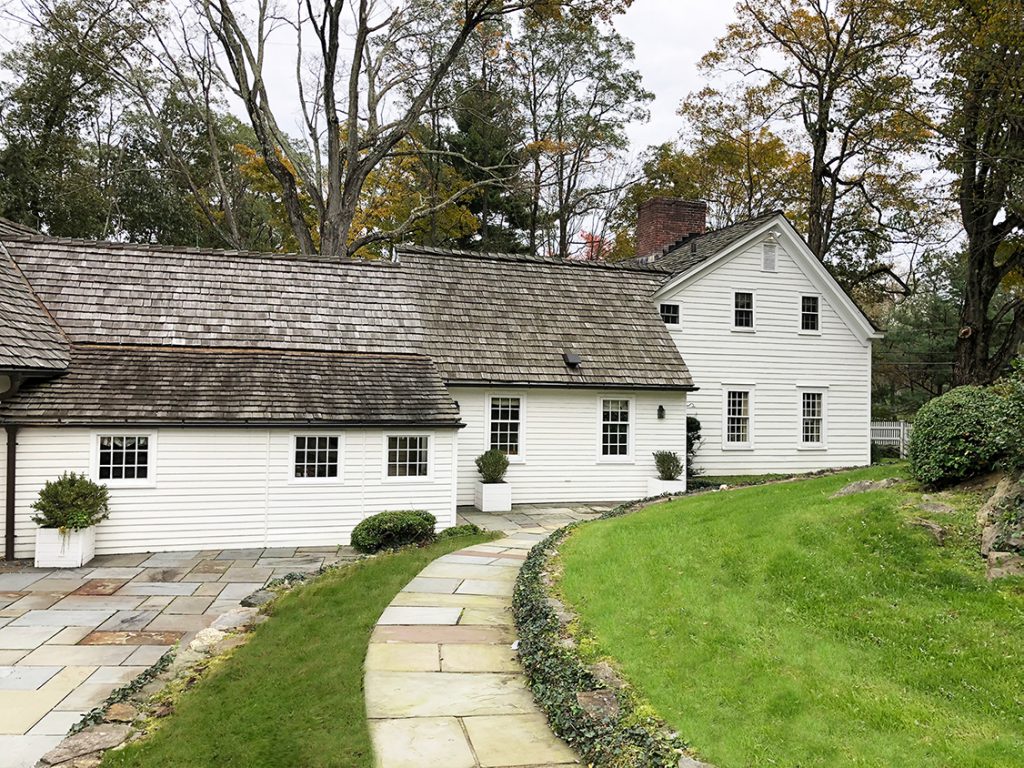 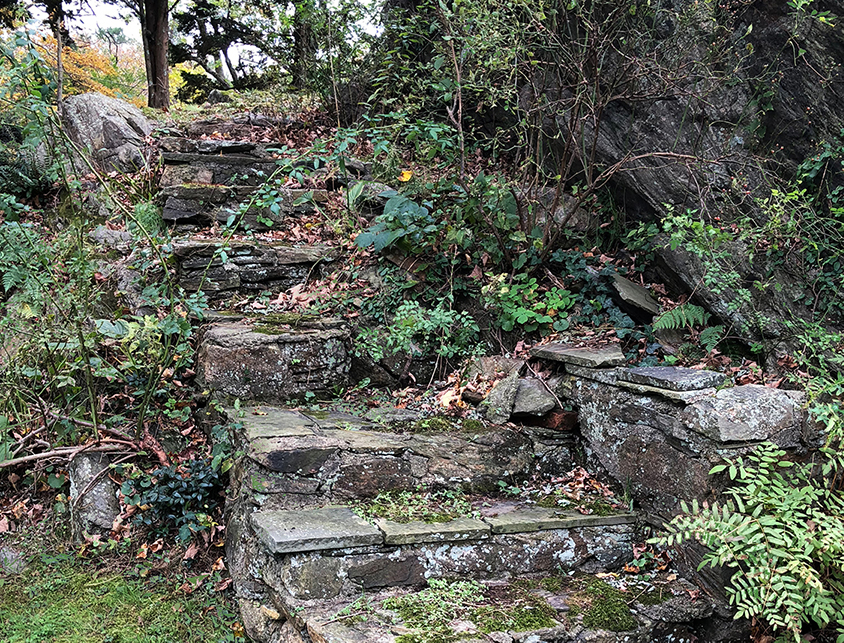 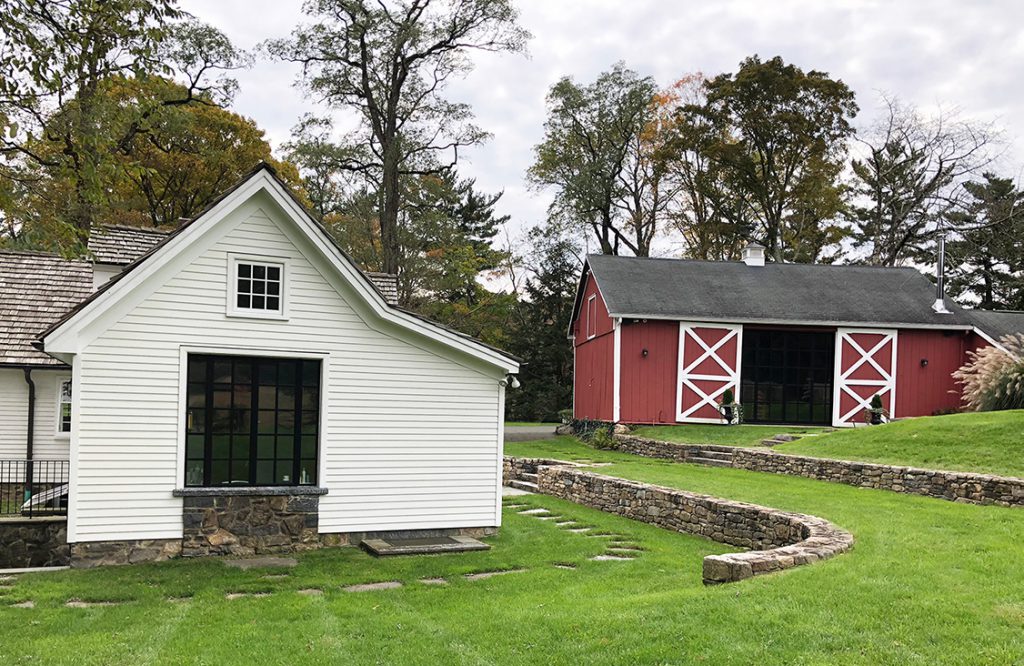